On Swiss National Day, August 1, it is above all children who enjoy all the Chinese lanterns and fireworks. A historical photo album shows what the celebrations were like in the 1940s and 1950s. 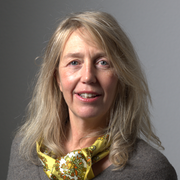 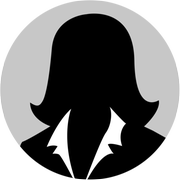 Whether their childhood was spent in Switzerland or abroad, many Swiss have fond memories of Swiss National Day. In the first half of the 20th century the celebrations were often quite modest, especially in rural areas, with just a bonfire and a speech. Lanterns and sparklers came later.

Today, fireworks are often seen and heard, particularly in cities. However, many municipalities no longer put on an official party. Swiss National Day falls during the summer holidays and many people either are away or use the day off work (the case since 1994) to go on a family excursion.

August 1 has been celebrated every year since 1899, when all that happened was some local bell-ringing. From a historical point of view, the date is controversial: no firm evidence exists for a particular anniversary. This is why more and more politicians and citizens are calling for Swiss National Day to be shifted to September 12, when the first federal constitution entered into force in 1848