The shepherd points out tufts of black wool on the mountain path, evidence of the recent carnage. The wolf has been and gone. The rise in wolf numbers, boosted by a breeding pack, has raised the question whether man and predator can co-exist in Switzerland.

The wool was coughed up by a bird of prey after it fed on the carcasses of the lambs killed by the wolf, Roebi Seliner explained. The upper meadow on the picturesque Wiggis Alp in eastern Switzerland was the scene of the latest attack.

Seliner made the grim discovery when he went for a routine check of his flock. “First I saw a lamb that had been bitten. I noticed it straight away because its ears were hanging down and it didn’t look well. The wounds looked like huge bite marks. Then I found a dead lamb and the remains of an eaten carcass.”

The incident above the village of Näfels that left ten lambs dead was the first proof of a wolf’s presence in the canton of Glarus for over two centuries.

Indeed it is becoming the summer of the wolf as reports of new attacks and sightings roll in from around the country (see map) – a country which had been wolf-free in living memory until small numbers of the predators started to reappear in the mid-1990s.

There have been sightings now in 17 of Switzerland’s 26 cantons. A wolf pack settled in the Calanda region of canton Graubünden two years ago, and the adult female is expected this year  to give birth to pups for a third time.

Wolves are a protected species in Switzerland under the Bern Convention, an international agreement on wildlife conservation. The focus is on boosting livestock protection to limit damage and prevent the predator from becoming a nuisance, but total protection is impossible.

The wolf issue has been discussed at length in parliament and a controversial  ‘wolf concept’ agreed, setting out the conditions under which wolves can be shot.

One of the responses to the wolf presence has been the creation of a mobile sheepdog protection group, run by Agridea, a state-funded agriculture development agency. This emergency back-up was called in by Seliner, and two dogs and their handler, Walter Hildbrand, were on the alp protecting the sheep within days of the attack.

“The tradition of keeping sheepdogs in Switzerland, France and Germany had died out because we had no more predators and now since 1999 we have tried to breed dogs and put them in place,” Hildbrand told swissinfo.ch.

“When a wolf attacks for the first time in a new area, somewhere in the Alps, the farmers are not prepared, so we go with our mobile group of dogs to the farmer for the first year,” he added. The Alpine summer season, when livestock are brought to higher pastures, lasts from mid-May to mid-September.

The dogs, like the wolves, come from Italy. The Maremanno-Abruzzese are raised among sheep and are fiercely protective of their charges, as swissinfo.ch discovered first hand. 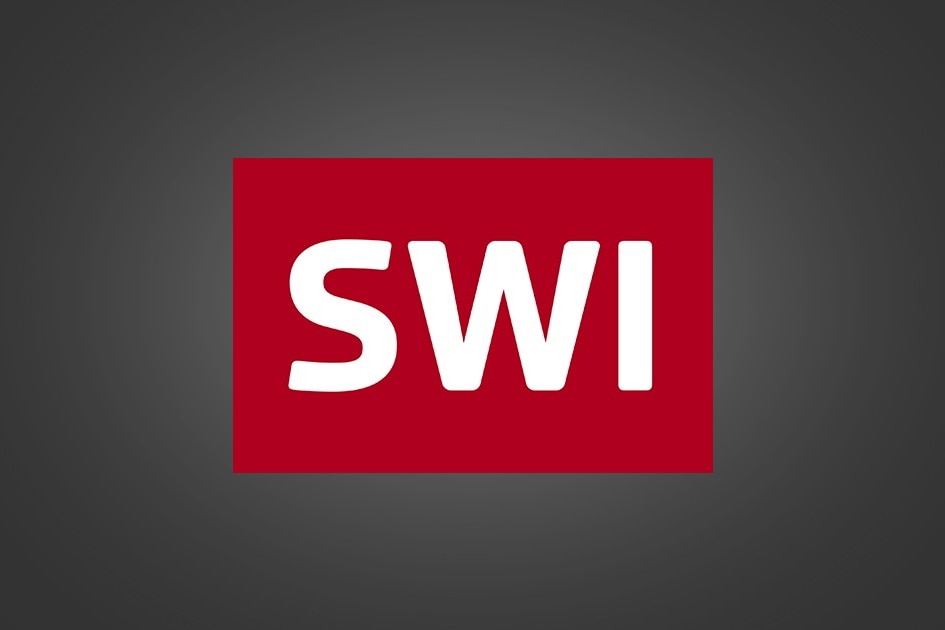 This type of small-scale farming is not particularly lucrative. Wiggis Alp, like almost all the mountain pastures in Glarus, is owned by the community and rented by Seliner, a hobby farmer, for the summer.

The other protective measure recommended by Agridea is electric fencing but this solution is not practical in every case and costs are prohibitive for some farmers. “Dogs are better suited to this terrain [Wiggis]. There are so many trees and patches of ground, you couldn’t surround it all with electric fence,” Hildbrand said.

The largely mountainous canton of Valais, in which a number of wolves have been illegally shot, has launched a concerted effort to improve protection.

This content was published on Jul 21, 2014 Jul 21, 2014 The canton of Valais is implementing a pilot project for the protection of sheep grazing on mountain pastures exposed to the threat of wolves. (SRF...

The biggest danger to wolves is how emotionally the whole topic is discussed, according to Ralph Manz of Kora, an organisation that monitors predators and wildlife in Switzerland. So far 23 wolves have been confirmed by Kora to be living in Switzerland.

“People need to realise that wolves are just like any other wild animals. We need to take the mystique away,” Manz told swissinfo.ch.

“The wolves in Switzerland are a tiny part of the total alpine population. From a purely ecological point of view we have room for 60 to 65 groups – or 300 wolves. But I doubt we can ever reach this with our type of agriculture,” Manz said.

Daniel Mettler of Agridea agrees. “If we look only at the space factor we have the room but if you look at the social carrying capacity, you will find that other limiting factors come into play. There will be  a critical mass at some point.”

Although there have been incidents of cattle and goats being attacked by wolves, sheep are the main target among livestock.  Farmers are compensated for their losses.

Under the Wolf Concept first agreed by Swiss parliament in 2004, and later revised,  a permit may be issued to shoot a wolf that attacks 35 sheep over four months or 25 in one month. The decision is made by a committee of representatives of the authorities in the affected region and the Federal Environment Office.

The law is currently undergoing a second revision and parliament will have to vote on whether to relax the conditions for issuing a shooting permit.

In the meantime farmers are feeling the strain. “We are supposed to stop the pastures from becoming overgrown, and we are also encouraged to send the animals to the alps for the summer. But it doesn’t make sense that we have to clear the land just so that the wolf can come in and attack,” Seliner said.

The recent discovery of a wolf killed by a train in Schleiren near Zurich caused a stir, with the suggestion that wolves may have started hunting in urban areas. But experts say the young wolf was most likely just passing through and would gravitate towards more remote areas where wildlife prey is plentiful.

The real risk of wolf attack is still in the mountains, according to Mettler. “In summer the wolves follow the wild animals up high and then they come across the sheep. Unlike the lynx, wolves like to hunt in open spaces. Wolves like to chase and catch, a type of hunting that is better suited to wide open spaces.”

Most of the Swiss population lives in relatively low-lying areas but the alpine region which makes up 60% of the country’s landmass is popular for recreation and tourism, as well as being home to farming communities.

The wolf is not the only predator making a comeback. Switzerland’s only wild bear, M13, who crossed over to Graubünden from Italy three years ago, had to be shot in February 2013 after it became impossible to keep him away from human settlements.

At a press conference following the bear's shooting, Graubünden authorities and the environment ministry said they expected more animals from the bear population of about 40 located near Trentino, Italy would enter Switzerland in the future. M13 was part of the Trentino bear population.

The prediction was correct, with a new sighting of a bear from this region in Münstertal in May.

Wolves and bears are destined to continue making headlines in Switzerland for the foreseeable future. According to Mettler this has a lot to do with the past and the sub-conscious, especially in rural areas. “Folk psychology is underlying the emotions,” he said.